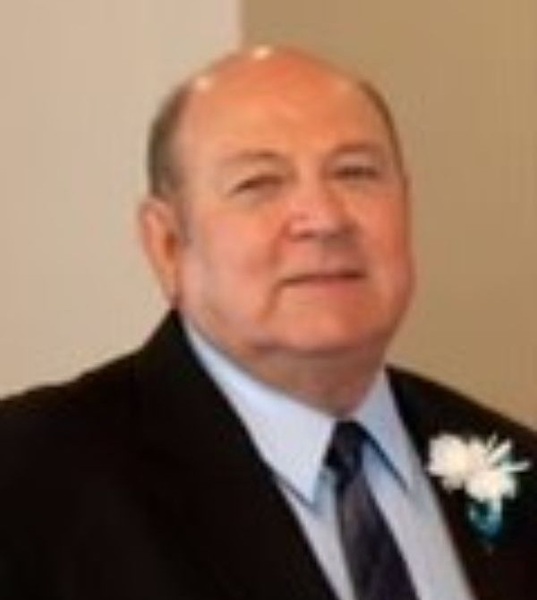 He was also preceded in death by his parents, (1) Daughter – Lisa Kay Purkhiser and (1) Sister – Brenda Kay Emmons.

He retired on July 3rd, 1998 from Crane Army Ammunition Activity with 35 years of Federal Service.


FUNERAL CEREMONY
A Funeral Ceremony will be conducted by Pastor Rodney Shelton at the Brosmer-Kemple Funeral Home at 11:00 a.m. on Tuesday, October 19th, 2021 with burial to follow at Ames Chapel Cemetery.

If anyone wishes to make memorial contributions, the family requests they be made to the Ames Chapel Cemetery Fund, C/O Ryan Barwe, 6487 W. County Rd 175S, French Lick, IN 47432.

To order memorial trees or send flowers to the family in memory of Winston Ray Purkhiser, please visit our flower store.