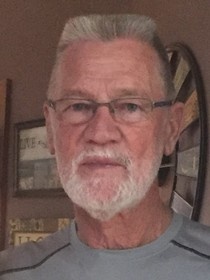 He was born in Russell Springs, Kentucky on August 30, 1938 to Clisby West and Nona â€œBakerâ€ West.

He was preceded in death by his parents; (1) sister â€“ Emogene Haydon and (1) brother â€“ Walter â€œWoodyâ€ West.

The West family then moved to French Lick in 1979 where they opened Westâ€™s Market.  The Star Store was purchased in 1983 and in 1986 Westâ€™s Video & Appliance was established.  The building on the corner of Maple and Main Streets has been home to a grocery store, video store, appliance and furniture store, and the Cozy Corner restaurant.  The upstairs was renovated for apartments and the street level most currently houses the video store, a retail gift shop and Just Off the Brick Pizza.

To order memorial trees or send flowers to the family in memory of Wyman "Ray" West, please visit our flower store.